My name is Lynne, and I am recent patient of Dr. Paul Dayton of the Foot and Ankle Center of Iowa and the Treace Lapiplasty bunion surgical method. I have had severe bunions on both feet, like my father, for over 30 years, but have resisted having bunion surgery up until this point in my life, at the age of 65. This is because all I have heard from friends and family that have had the ‘old’ surgical method of bunion surgery was that they wish they had never had it done, that they wouldn’t do it again and most said they wouldn’t even have their other bunion fixed because, it hurt too badly, the recovery was long and painful and the healed results were disappointing, at best. And, many had to have them redone years later after the bunions worsened...again! Obviously, not something I was willing to risk going through, no matter how bad my bunions were. I decided I would just continue to wear my flip-flops year- round and suffer through having bunions until I died.
And then I saw an advertisement on Facebook about the Treace Lapiplasty method of bunion surgery last summer of 2020. I watched the informative video and did a LOT of additional research on Dr. Paul Dayton, the Foot and Ankle Center of Iowa and especially the Lapiplasty method of bunion surgery. I was skeptical at first, simply because I had never heard of such a surgery like this for bunions and it seemed too good to be true. But after my thorough ‘investigation’ into it all, I decided to make an appointment for an exam and x-rays and find out more in person from the doctor who actually developed the Treace Lapiplasty bunion surgery method himself, Dr. Paul Dayton of the Foot and Ankle Center of Iowa, in Ankeny, IA.
Let me just say, I was impressed from the beginning! Everything from the professional, clean, safe office/clinic setting, the professional yet friendly staff, to the professional, knowledgeable and approachable Dr. Paul Dayton. It was soon after this appointment that I was scheduled for the first of two bunion surgeries...the end of October 2020 followed by the other bunions surgery 9 weeks later, the end of December. Both outpatient surgeries were done at Iowa Lutheran Hospital in Des Moines, IA, where the care was excellent! Each surgery lasted approximately 1 1/2 hours.
One of my major concerns was post-op pain management. I had had 30 major surgeries prior to my first bunion surgery and was very familiar with what post-op pain can be like and the difficulty of managing it! In my pre-op office visit Dr. Dayton informed me that I would receive a pain block on the affected foot/leg at the end of surgery that would help initially upon my going home and that a small prescription of pain pills would be allowed and prescribed, but that likely all I would need is 3 ibuprofen along with 2 Tylenol every 8 hours and I would be fine. He was right! Once I got home from each of my surgeries, I took those OTC meds, elevated and iced.
I experienced not one second of pain. Let me repeat that...I EXPERIENCED NOT ONE SECOND OF POST-OP PAIN, following these instructions!!! I was shocked and very happy about this, obviously! I chose to use crutches to get around the house until my follow-up appointment 3 days later, when follow-up x-rays were taken and I was put in a boot. I was up and walking 3 days post-surgery! In no pain! AMAZING! I was instructed to be off of that foot with it elevated and iced but could get up and walk around the house as needed with the boot on. I was in a normal, supportive tennis shoe within 6 weeks after each of my two bunion surgeries!!!
I have had my recommended follow-up appointments on both feet, have been wearing shoes with no pain, discomfort or bulging bunions and I am beyond thrilled with the results! My feet have not looked or felt this good or ‘normal’ since I was a teenager!
I cannot recommend highly enough the Treace Lapiplasty surgery if you have bunions! The surgery itself is quick and easy for you as a patient; there is no, or at the most, minimal post- surgery pain; you are mobile almost immediately; and, recovery is easy and relatively quick! The only thing I wish? That I had discovered this surgery and Dr. Paul Dayton sooner!!!
*Posted with written consent from patient
Author
Foot & Ankle Center of Iowa 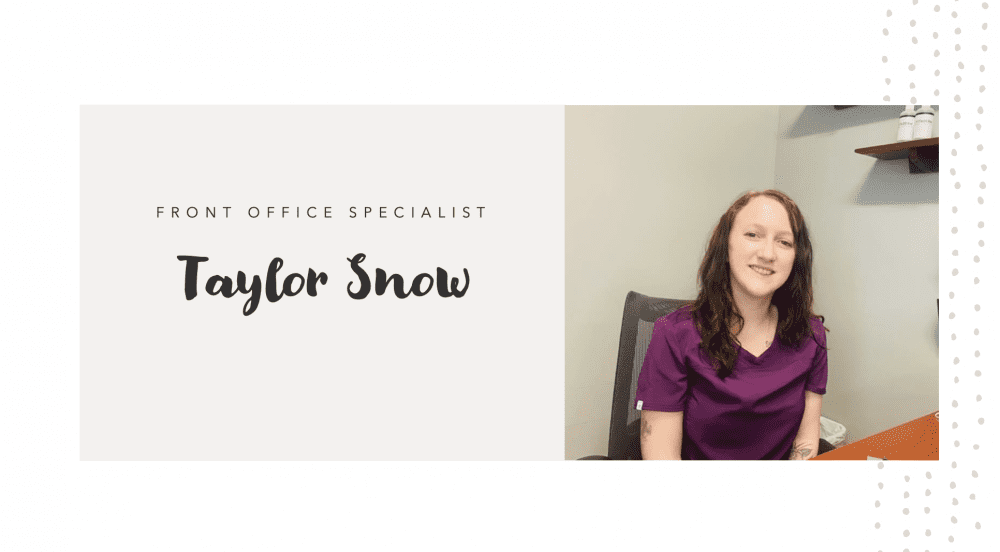 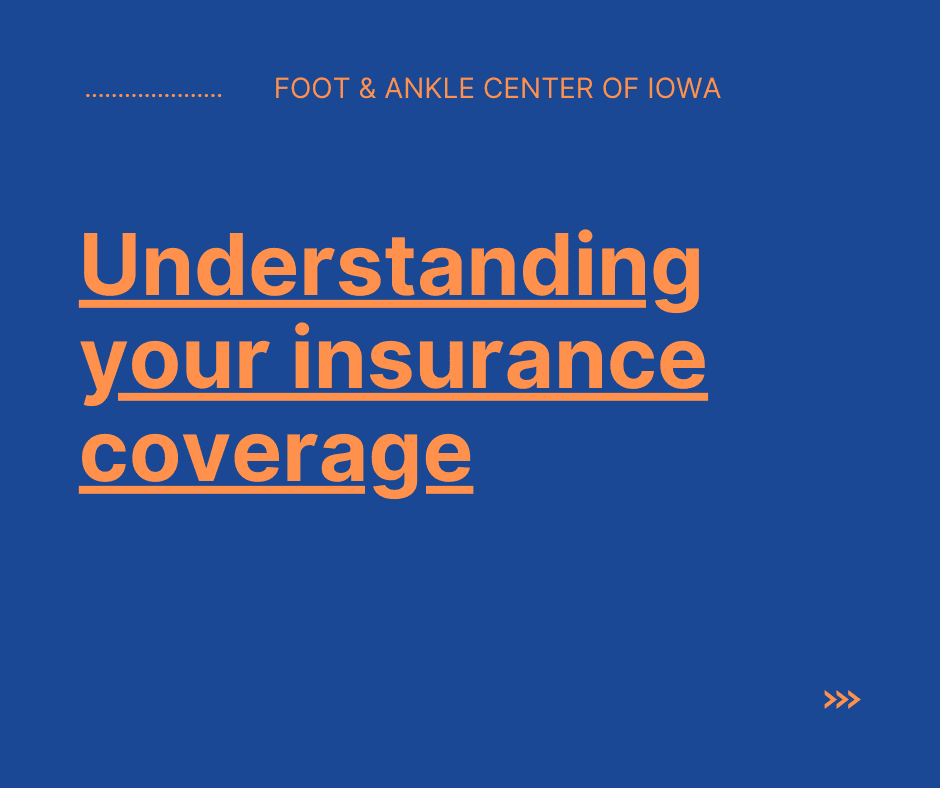 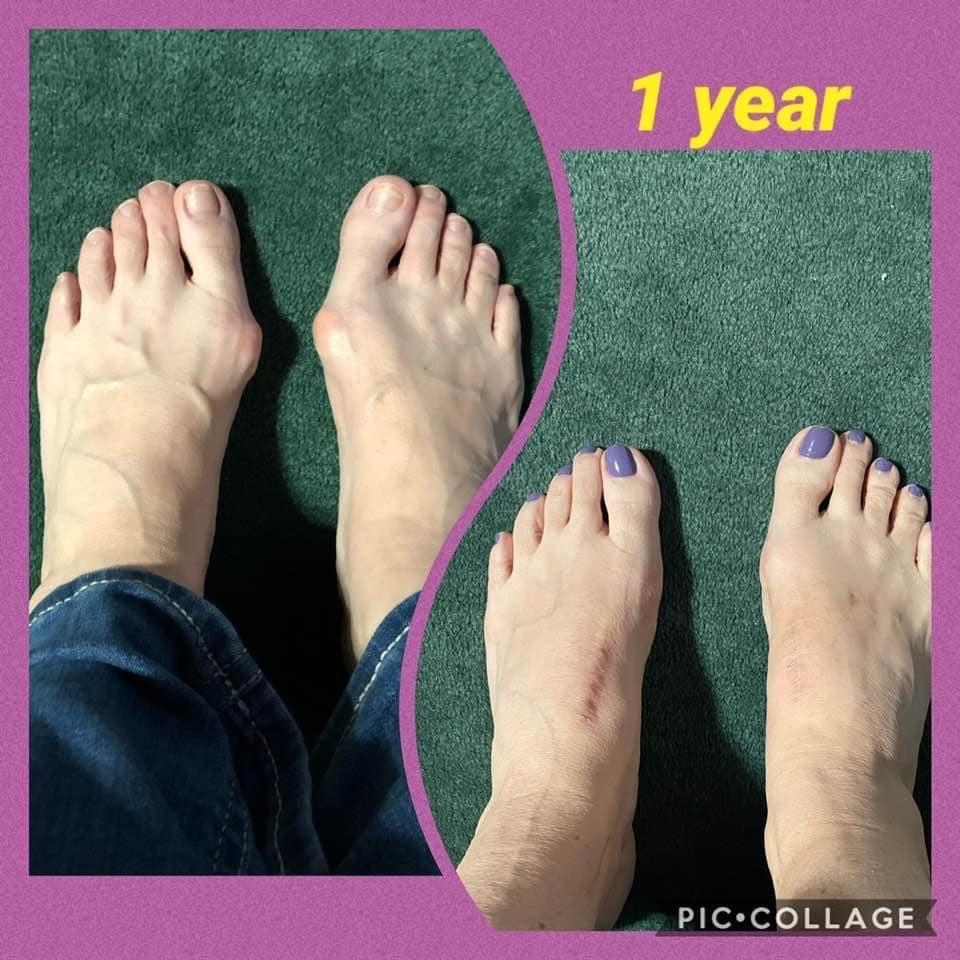 Angie shares her story of bunion pain and her successful Lapiplasty bunion correction by the team of surgeons at Foot & Ankle Center of Iowa.